In this episode of the Seedcamp Podcast learn about Corporate Development from a strategic buyer and aquihires with Chrys Chrysanthou from Notion Capital and Carlos Espinal.

Tune in and listen to Chrys share how going through the military and managing 70 persons helped him get a job at Cisco where he ended up staying for 10 years and learned how corporate ventures work. After his time at Cisco he had the opportunity to join a promising young startup in the space of the Internet of Things space and manage their operations as the COO. Later on Chrys ended up joining Amazon Web Services where had the privilege to work closely with Amazon CTO – Werner Vogels leading Business Development efforts of the startup ecosystem. And finally, in 2014 Chrys moved to the Venture Capital industry joining Accel Partners first and later moved on to join Notion Capital where he is now and focusing more on early stage B2B Cloud & SaaS startups. 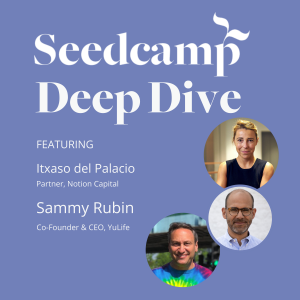 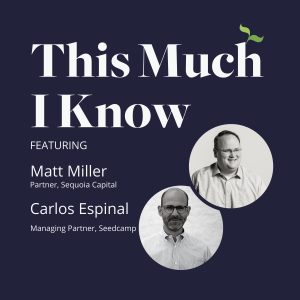 Why Sequoia came to Europe, with Sequoia Partner Matt Miller 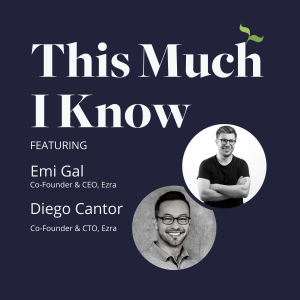 “How Digital will Healthcare Become”, with the Co-Founders of Ezra 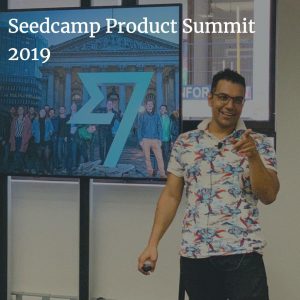