“[At onefinestay], we over-invested our own time to figure out the organisational structure so that everybody felt included and part of a common culture despite a diversity of employee type and a real distributed environment we were operating in.” — Evan Frank

Not many people know that Evan Frank introduced our now-managing partners Carlos Espinal and Reshma Sohoni to each other during Seedcamp’s infancy. Even fewer are aware that Reshma was his first boss in NYC. And virtually no one (likely not even the Seedcamp Team) knows that Evan was single-handedly responsible for onboarding Seedcamp onto Gmail.

But Evan Frank’s accomplishments far surpass his influence on Seedcamp’s leadership and tech-stack. After leaving a career in growth equity in 2010, he co-founded onefinestay, a pioneering brand in the alternative accommodation industry, offering short-term stays in high-end urban real estate. After raising $80M from Index Ventures, Canaan Partners, and Hyatt Hotels, onefinestay was acquired by Accor hotels for $200M in 2016. Following the acquisition, Evan was appointed CEO, running the global organisation with over 500 employees. 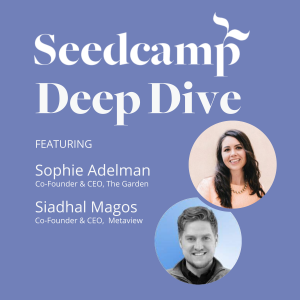 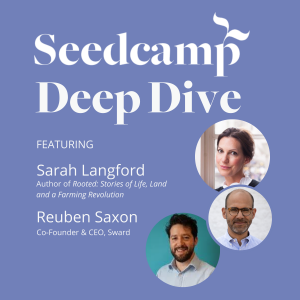 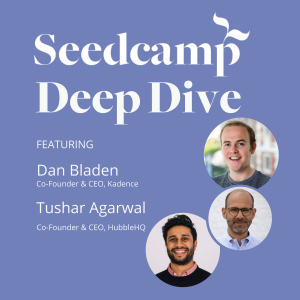 The Future of Hybrid Workspaces, with the Co-Founders of HubbleHQ and Kadence 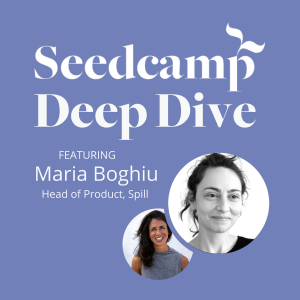 The Intersection of Mental Health and Tech